Manager's Special - (Managing When No One Wants to Work - Final) 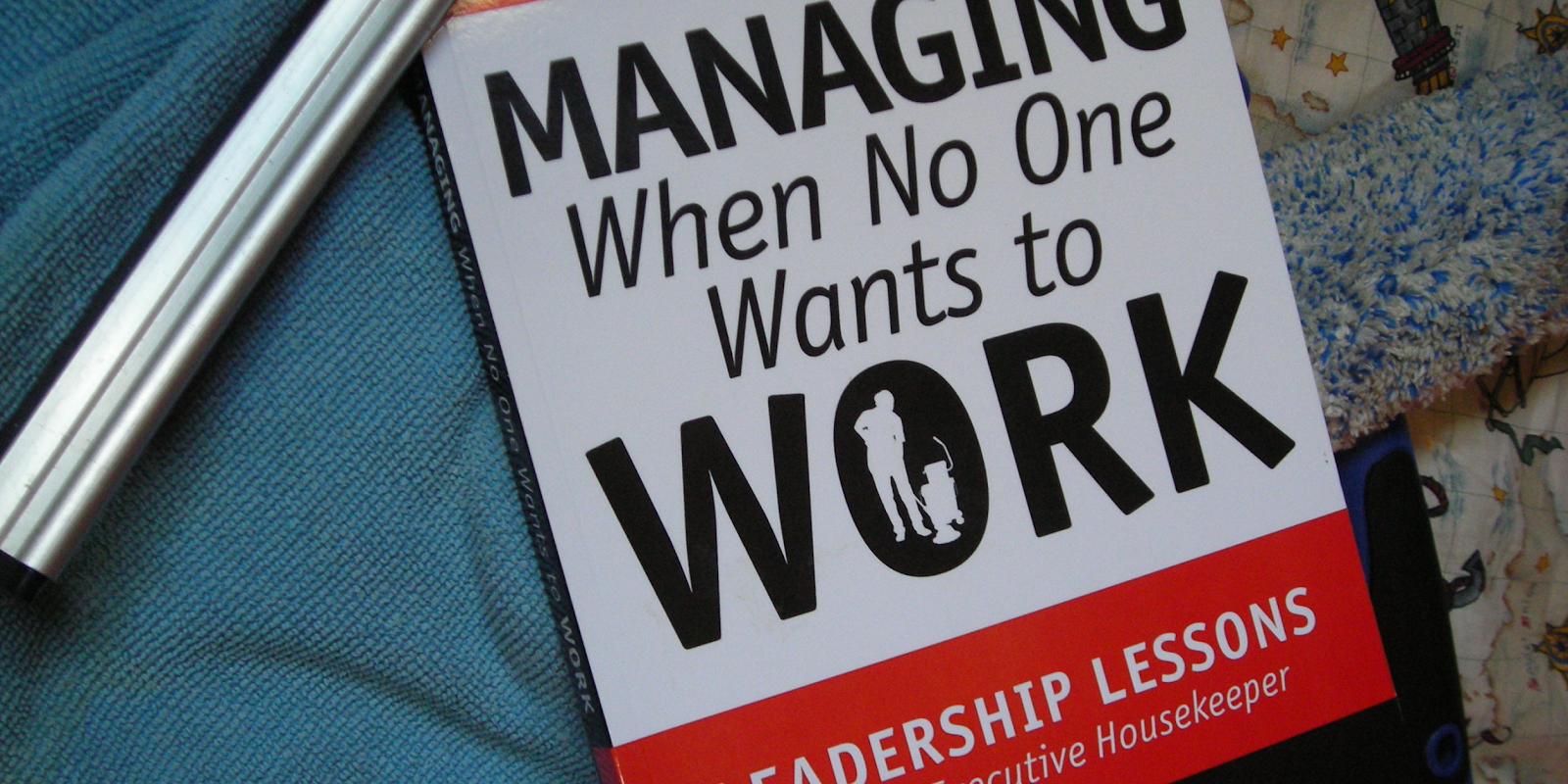 A unique opportunity came my way this week in the form of some assigned reading. My boss gave me a book, Managing When No One Wants to Work by Ralph Peterson. I can't recall if I raised my eyebrows, a pleading look plastered across my face, as he handed the book to me. I feel like that's how I must have reacted. I did something because he felt the need to defend it before passing it my way. Granted, I'm in no position to refuse help, of any sort, having never worked a management position before. But, for some reason, the idea of management books has never sat well with me. At least I can try to make the best of the situation by adding the surprise reading to my list. Sure, it's not exactly non-fiction but I don't want to suffer alone so I figured I'd drag you along for the ride. Don't worry, I'll try and keep it fun.

Read more »
Posted by fatalerrer at 3:09 AM No comments: 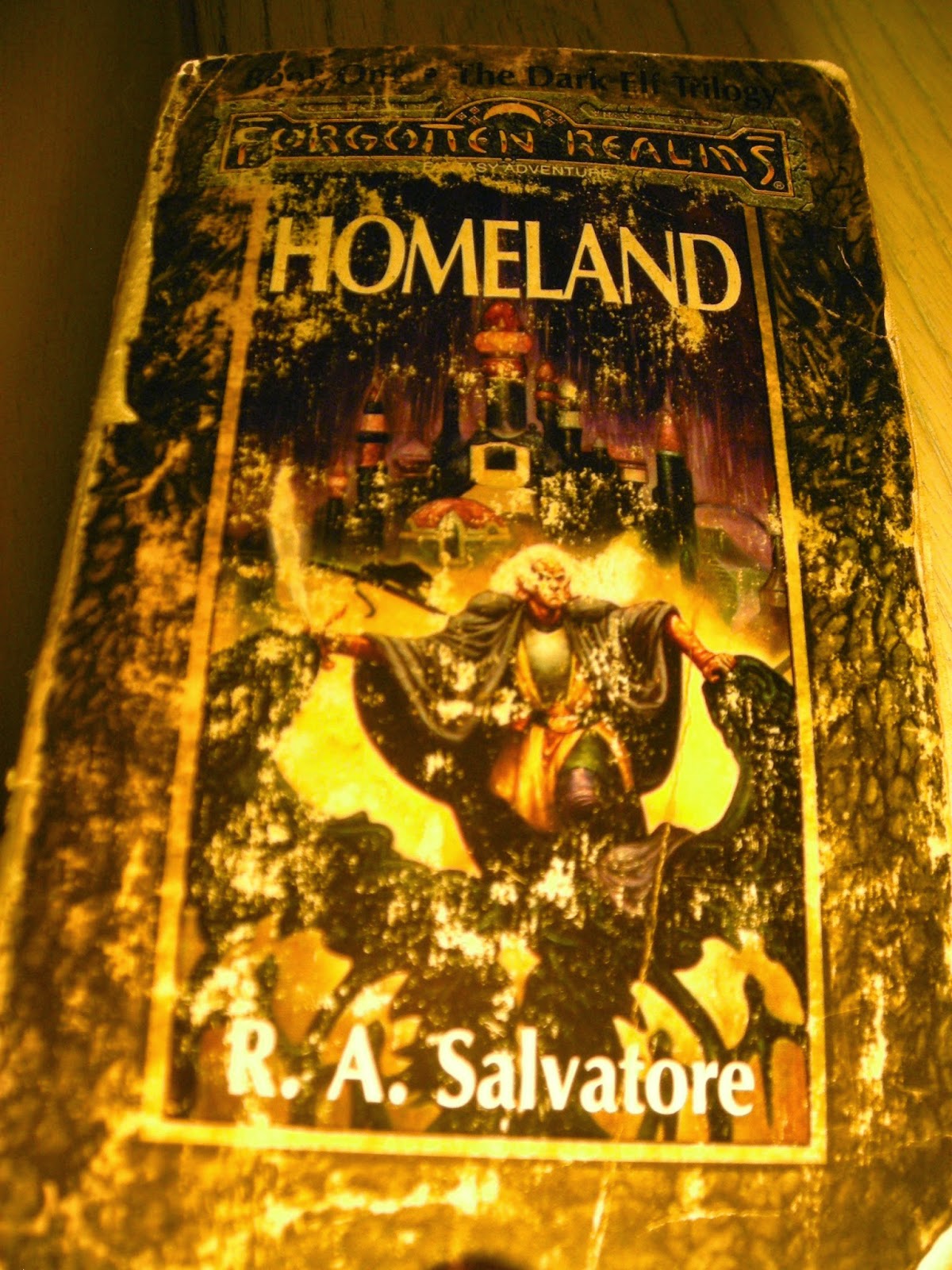 I finished Homeland today, well, more like last night. I burned through the remaining 150 pages in a night. It's kind of nice to not be reading a monster like the Harry Potter books with 600+ pages or a Pern book in the area of 400 pages but with minuscule text. Despite Homeland's relatively short length I'm reminded that longer isn't necessarily better, a point that was also poignantly demonstrated (a while before I began this project) by Terry Pratchett's Eric, which, despite a mere 148 pages is the best Pratchett book I've read thus far. In Homeland's case the shorter length meant that the story was much richer in content and there wasn't much faffing about. Pausing briefly to think on that point, the focused and concise story-planning strikes me as how a good book should be. If a story element doesn't matter, or doesn't contribute to driving the story in a clear direction, or it muddles the message, then it really isn't worth including in the story is it? That's certainly something I should remember when I try and work on my own projects (although easier said/typed than done).

Read more »
Posted by fatalerrer at 9:44 PM No comments:

A Walk in the Dark - (Homeland) 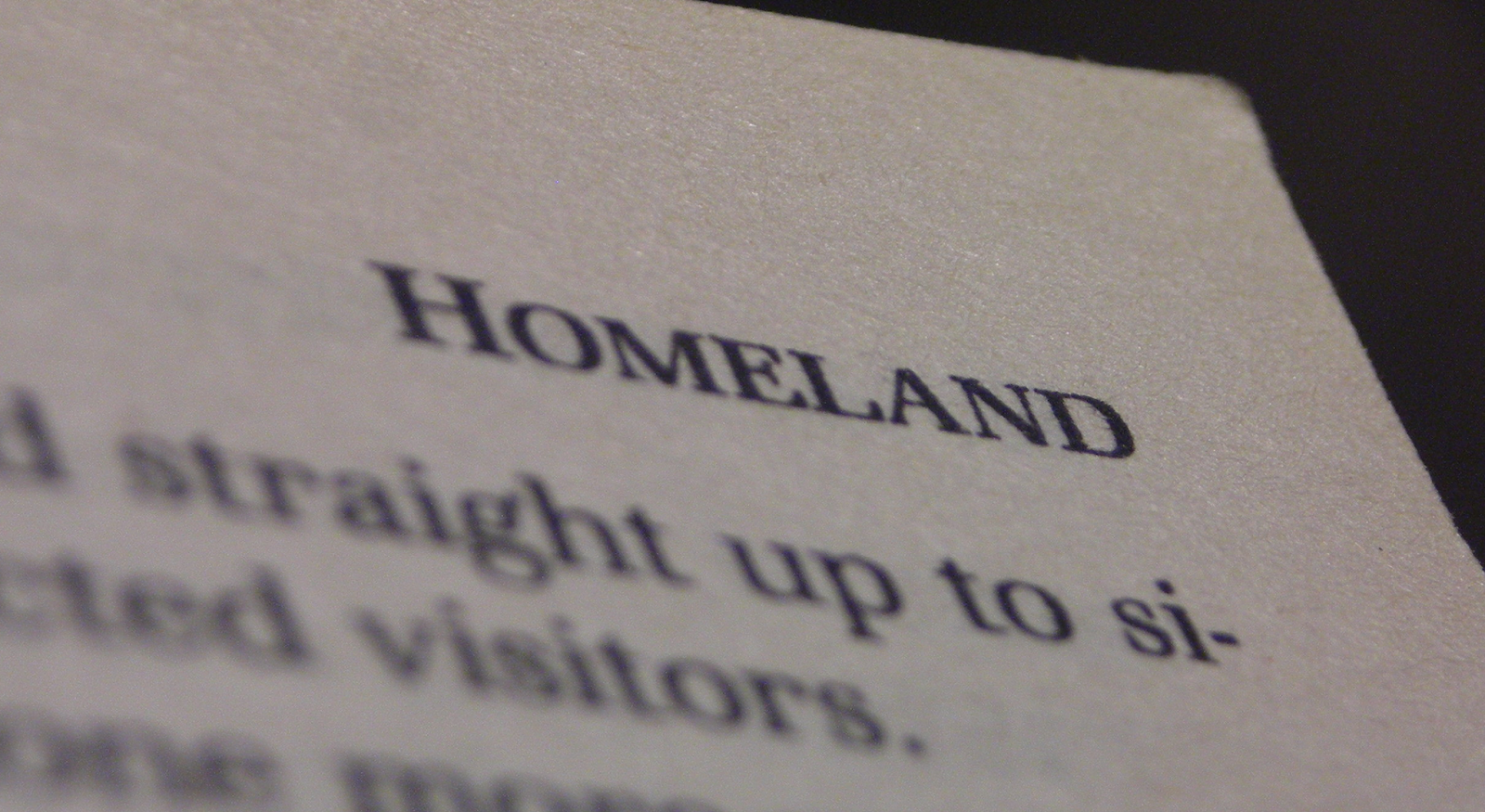 After conquering the final book of the Harry Potter series last week I have moved on to another author with a penchant for using initials in place of a first name. Yes, this week I am reading R.A. Salvatore, perhaps one of the most widely recognized names in the fantasy genre. Now, for those of you who don't know R.A. Salvatore is a rather prolific writer who has over a dozen books to his name. He writes primarily in the Forgotten Realms universe, which was originally a world developed for a Dungeons & Dragons campaign. However, due to the popularity of the campaign world and the further popularization by Salvatore and a number of other talented writers, the Forgotten Realms world became increasingly more detailed and well-known. As far as fantasy worlds go there really aren't many series that can boast a more complex, intricate lore especially amongst so many contributors. With that said, you now know only slightly less than I knew about the Forgotten Realms before I started reading. (Aside from my advantage of having played Dungeons & Dragons before, which has lent me a cursory knowledge of some of the elements involved in the story.)

Now, R.A. Salvatore happens to be one of my wife's favorite authors. (A fact that has no impact on my early inclusion of Salvatore's books and was certainly not encouraged by any manner of repeated pestering to read books by said author.) And as I mentioned previously, Salvatore has over a dozen books to his name, and my wife happens to own most of them. That fact made broaching his brand of the Forgotten Realm universe a bit overwhelming. I mean the man has multiple trilogies, a quartet, and even a quintet series. Where do you begin? Do you start in order of release? Or perhaps in chronological order? Do you start with the most popular series first and then branch out? These are important decisions here, as any avid book reader knows.

Read more »
Posted by fatalerrer at 3:53 PM No comments: 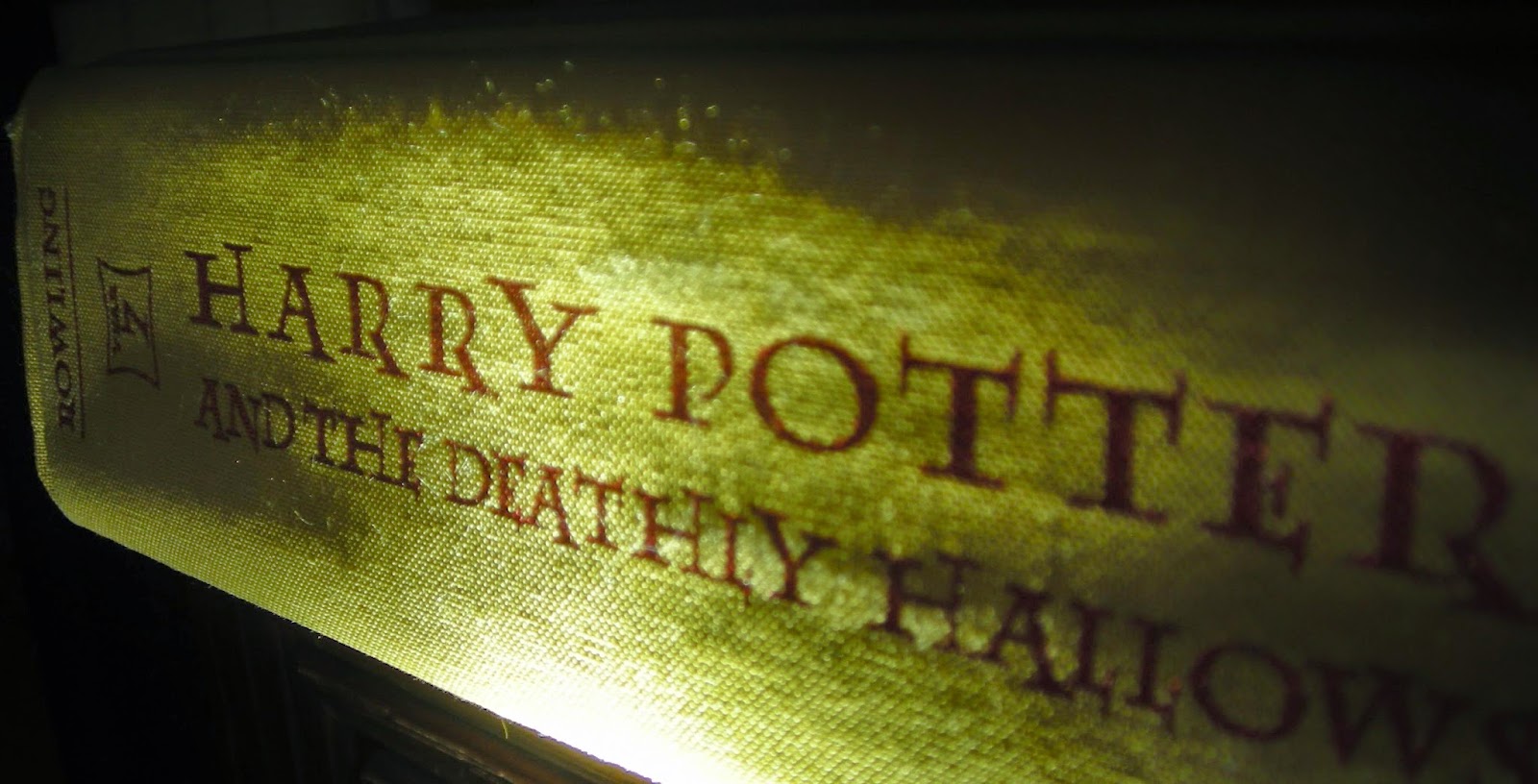 There comes a time when every good story must come to an end. Sometimes a series ends without much fanfare, or in much the same way that it started, maybe even bringing the story full-circle. Some series end abruptly to the outcry and dismay of fans, while yet others are simply left hanging, the story perpetually suspended. Last, though not to dismiss the myriad variations and flavours of other endings, there are those stories that end in a cannon's roar or a shower of roses. Harry Potter and the Deathly Hallows is the latter.

After such a long run you really can't blame the Harry Potter series though. This is a series that started in my elementary years and concluded after I left High School. For some people the series is so inexorably entwined in their associations of reading that they can scarcely imagine a world without it. So when I say that the Deathly Hallows ends with a flourish and a swell of brass I do not do so begrudgingly. In order to discuss the ending, however, we must first start from the beginning.